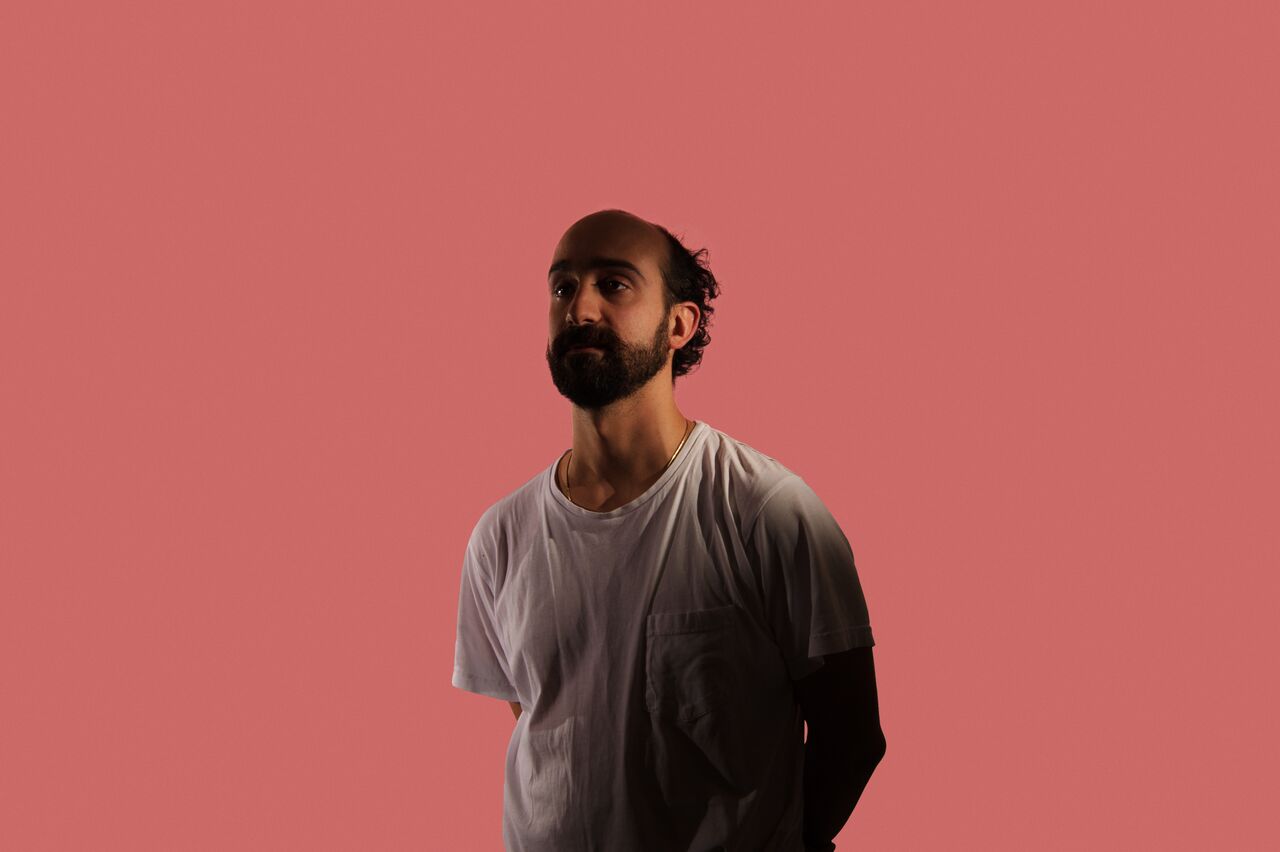 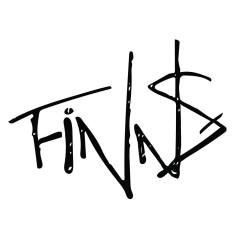 Melbourne’s Ferla are dropping their double EP ‘Guilt Pop’ and ‘Stay Posi’ via Our Golden Friend this Friday the 26th of May.

What initially started as a side project where the ‘rejected songs’ went from his former band, Twin Beasts, Giuliano Ferla has now focused his energy on Ferla entirely – and boy are we glad he has.

We caught up with Ferla ahead of their launch party at The Tote in Melbourne on the 16th of June, with support from The Ocean Party and Girlatones.

What can we expect from the upcoming release of your double EP Guilt Pop/ Stay Posi?

You have been compared to Australia’s answer to Mac Demarco – is that something that you agree with or aimed for?

Not really. I think it’s the chorus guitars that invite that comparison a bit, but it’s a nice comparison so I don’t mind. My response to that article was that I would’ve preferred Hall & Oates, but I’m still waiting for that one.

You once described ‘Ferla’ as being where the rejected songs from your former band Twin Beasts ended up – talk us through that and how the times have changed.

I used to play in a band, like a proper band where everyone gets a say in the creative process. I’d often bring a song idea to the band and we’d workshop it and it just wouldn’t fly, no matter how hard we worked it. It’s not that they were bad songs, they just didn’t suit that collaborative atmosphere, or that process. But they itched so I wanted to give them a life. That’s where the first FERLA EP ‘Guilt Pop’ began. It was bedroom recordings in share-houses, me giving myself a bit of unrestricted creative license. I wasn’t trying to fit within a genre, or second guess whether the song would fly in the rehearsal room or not, I was just putting down all the ideas I had til something good happened.

I think the thing that I try to guide myself by, the, like, only rule that I have with FERLA is to imagine the kind of music that I really want to listen to and then make it. Without criticism. That’s my golden rule.

But, anyway, now I have a band of beautiful babes who are very talented and great to work with. That’s kinda where the ‘Stay Posi’ EP falls in. It’s a bit of a transition recording, half in the bedroom, half out. And now we’re working on the album, which will be full out the bedroom. Things have changed lots, but it’s more than I have time to go into here. 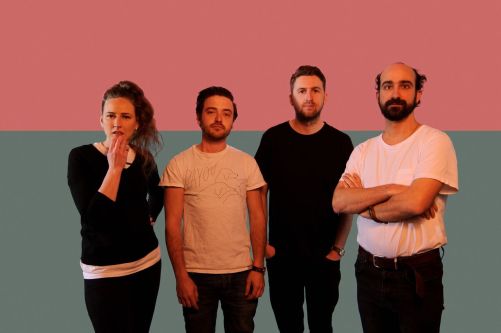 The double EP is launching at The Tote in Melbourne, how will these songs translate in a live setting?

They’re sounding really great. The band is really great so it’s easy. We just did a residency in the front bar of the Tote and everyone’s sounding good and tight and in the pocket. I think the songs are good so I hope they speak for themselves.

Being from Melbourne, does that make it your favourite place to play? Does anywhere compare to home?

Someone sometime said to me “You only have one home town.” Thinking back it sounds cheesy as all fuck but I still like the sentiment.

Are there any potential tours that we should be aware of and blocking off on the calendar?

Still too early in the ‘potential’ stage to be blocking off dates in any calendars but mine. I’ll let you know. 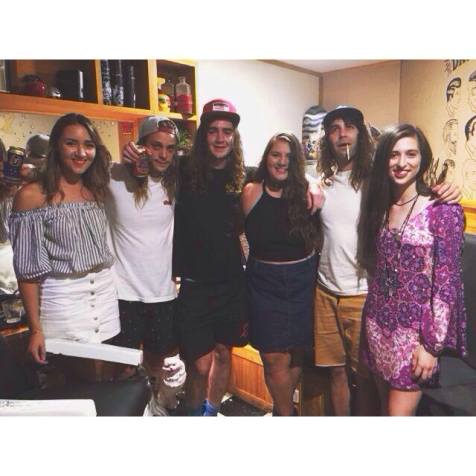 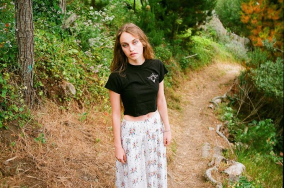 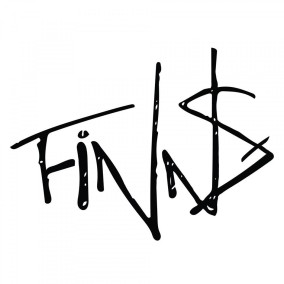 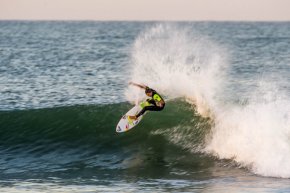 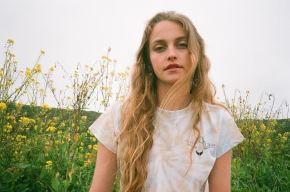 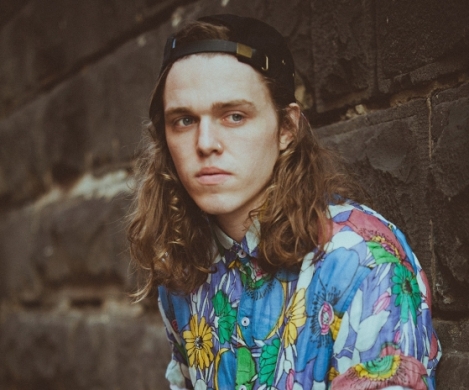 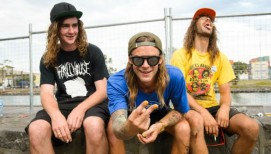 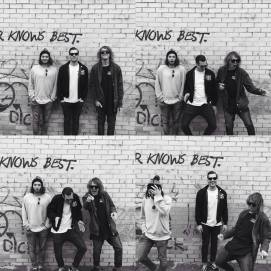 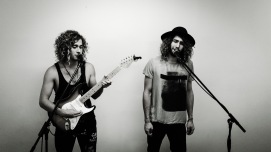 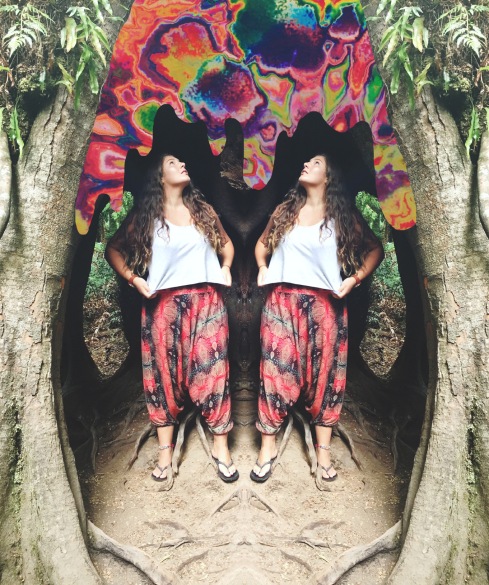