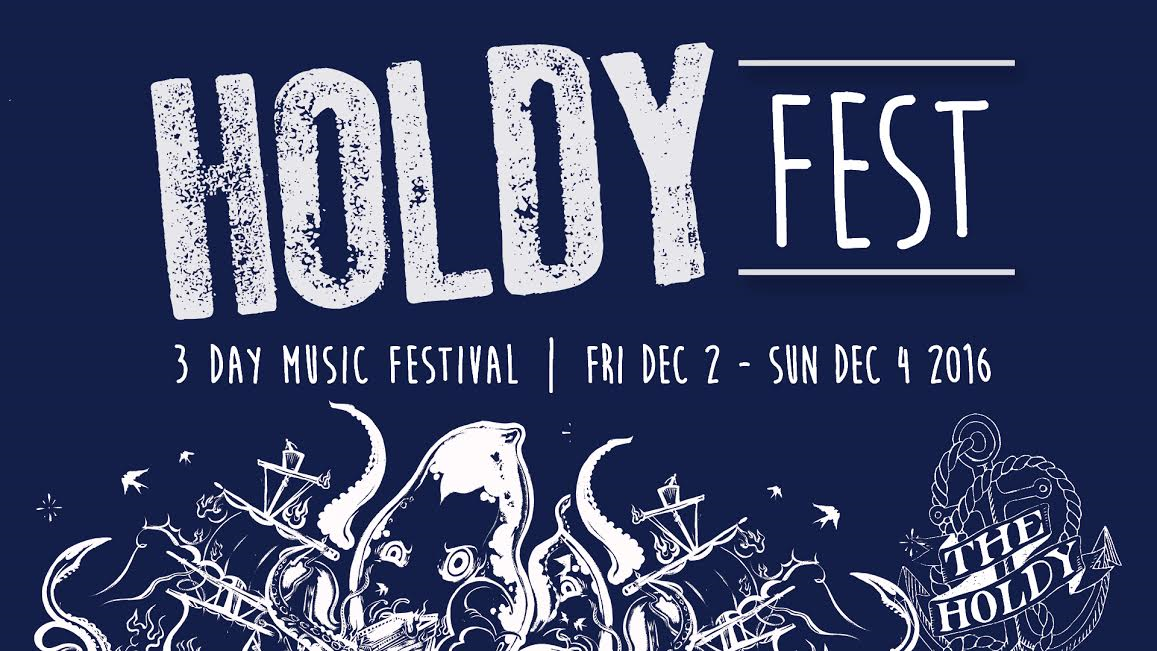 The inaugural Holdy Fest at the Holdfast Hotel was a 3-day event from the 2nd to the 4th of December showcasing the huge amount of talent the Adelaide music scene has to offer.

The 3-day Fest featured the likes of Jesse Davidson, Ash Gale and The Timbers to name a few on the 16 strong line ups. Smooth chilled out vibes from one act could quickly turn into raw, grunge sounds from another, showing the versatility of the Adelaide musicians.

Jesse Davidson brought his sweet tones to a Saturday afternoon set bringing with him old favourites such as Laika and new unreleased songs that were very impressive. Admittedly the crowd was small, but Davidson, alone on stage with only his guitar, didn’t seem to care. His laidback presence and brilliant voice matched with great guitar ability made for an enjoyable show.

With almost completely different music style to Jesse, Burnside Mums provided the goods on Saturday evening with their slacker rock stylings. Burnside Mums, which has to be said, is a ripper band name that contains no mums, is only fresh on the scene. This was only their third gig and whilst it was raw, it was very tight and definitely noisy! A couple of the band members thanked the crowd for coming and apologized for “not being very good”. This may have been only their third gig but they have the makings to be features in the Adelaide music scene for some time.

Fast forward to Sunday arvo and veterans of the Adelaide music circuit Mr. Goodnight brought their funky and crisp style to the healthy crowd. If a Sunday afternoon were a band I’m pretty sure it would be Mr. Goodnight; smooth and chilled out to wind down ready for the working week but just not quite ready to surrender the weekend.

The funky and smooth 5-piece led by a strong male vocalist clearly got the crowds attention and were one of the standout acts of the weekend. A highlight was when the guitarist said he would take the mic for a tune and broke into the absolutely classic song “Foodland the mighty south Aussies, yea”. That wasn’t the only known tune, as well as many originals the band even expertly integrated Sam Cooke’s classic, “You Send Me” into one of their songs.

With Sunday afternoon making way for night, the fest was ended by the huge folk/rock sound of Ash Gale. Unable to stand due to a herniated disc in his back, A sitting Gale still brought the goods.

He’s had songs featured in hit TV show Shameless and a Jeep Cherokee Ad and the strong crowd appreciated these songs greatly. Perhaps the biggest crowd participation of the whole fest was when he broke out into U2’s Beautiful Day. The at times empty dance floor (with many punters opting for seats) was descended upon by keen revellers.

Seemingly taken a back by how into the tune the listeners were the band opted to play another cover straight off the back of the first one. The song choice was The Killers, Mr. Brightside, which perhaps drew even more crowd participation than Beautiful Day.

The Holdy Fest was new territory for the Holdy and an experiment of sorts that also feature a flower workshop and pop up rum bar.

A really enjoyable weekend that highlighted the ridiculous amount of Adelaide musical talent was always going to make for a good time and it didn’t disappoint.

It remains to be seen whether there will be a second Holdy Fest but any event that showcases the talents of Adelaide Muso’s gets a huge tick from me. 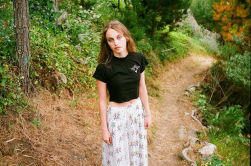 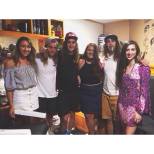