If the famous saying ‘Keep Austin Weird’ is anything to go by, you know this place is something special. The city of Austin isn’t necessarily weird, just different. Different to every stereotype placed upon its home state of Texas – known for its cowboys, country music and size; everything really is bigger in Texas. Austin felt more like home than anywhere I’ve visited in my travels around the US so far. There was a particular atmosphere to it, a sense of freedom and that it really was completely okay to be different or ‘weird’.

One thing that did live up to the Texas name was the Austin City Limits music festival, by far the biggest festival I have ever been to. Now don’t get me wrong, Australia knows how to put on a good music festival, hosting a pretty great party filled with lots of local and international talents, but the ACL lineup was like no other. With headlining acts such as Mumford & Sons, Kendrick Lamar, Radiohead and our very own Flume, I was pretty much peeing my pants with anticipation. The festival offered three days of madness for the braver souls, but for those who couldn’t quite hack it (myself included), two days would have to be enough.

After finally entering into the scorching 30-degree Zilker Park, my excitement levels were through the roof. My ears were instantly lead to the beautiful, soulful sounds of one of my favourite acts, City and Colour. His Angelic voice had the crowd mesmerised as they sat and watched on – a perfect way to begin ACL. Next up on my list of artists to see were Jack Garrat and Catfish and the Bottleman, both of which played super tight, entertaining sets. The headliners for the night were The Chainsmokers, Kygo and Kendrick Lamar, all acts I was super pumped to watch.  First up were The Chainsmokers, who were honestly kind of a let down! There was obviously a lot of hype around their performance stemming from the massive hit ‘Closer’, but in my honest opinion their show could be summed by one big ‘eh.’ Dodgy sound quality, shitty remixes and a lot of unnecessary yelling at the crowd were to blame.

After being left disappointed by The Chainsmokers, all I could say was thank god for Kygo. The sounds of the Norwegian DJ had me dancing for joy again. His opening track ‘Stole The Show’ had the crowd multiplying as punters joined to sing along with vocalist Parker James, who joined Kygo on stage. The show was flawless from start to finish, closing with the hit song ‘Firestone’, accompanied on stage by a beautiful string quartet and the powerful vocals of Conrad Sewell. Kygo definitely gets my vote for the best act of day one.

Kendrick Lamar was the show-stopping act for to finish off the night. Trust me when I say I have NEVER seen such a big crowd in my life. It was as if the entire city of Austin had flocked to Zilker Park to hear the rapper bust out tunes such as ‘King Kunta’ and ‘Alright’, closing off the night in style. 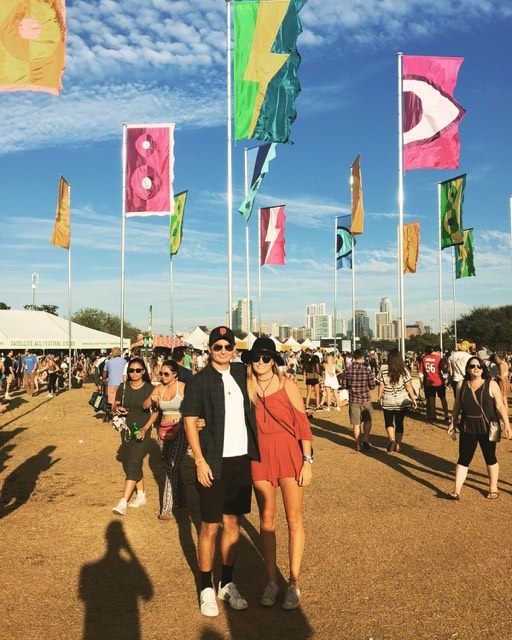 After feeling a little seedy from day one, the second day of ACL promised to be a little more relaxed and chilled out with acts such as Oh Wonder, Haim and of course the headliners, Mumford & Sons. Day two’s lineup provided me with some much needed crosses from my bucket list of acts to see. Local Natives and Miike Snow were two bands in particular that have been all time favourites of mine and I’d been dying to see, and they did not disappoint. Both bands played a mix of the classics and more recent tunes, with the crowd singing along and enjoying the talent of the groups – both of which are no strangers to music festivals. Sadly Miike Snow announced this would be their last show for a while with the comment that the band members had ‘babies to make’.

The sweet melodic sounds of London based duo Oh Wonder were up next and gave a break from the energised performances by Local Natives and Miike Snow, providing some laid back tunes the crowd could sit back and listen to. This was followed up by the Haim sisters, who put on their usual ripper of a performance.

After Haim, it was time for the main event – Mumford & Sons. The Crowd was quite literally buzzing as they waited in anticipation for the UK group to woo them with their enchanting performance. The band started off strong with their opening piece, quickly followed up by the crowd favourite ‘Little Lion Man’. The flawless harmonies and slick sounds of the banjo made for a faultless performance by the band, who left everything they possibly could on the stage. After several begs for ‘one more song’ from the crowd, Mumford & Sons finally returned to the stage alongside Haim and jazz vocalist Gregory Porter, to finish their set with a rendition of The Beatles’ ‘With A Little Help From My Friends’ – a perfectly fitting way to send of ACL for 2016.

Austin City Limits was all parts as magical as it promised to be, with the most incredible lineup I could have asked for. My time in Austin, although short, was an absolute blast. I can’t thank the city and its people enough – until next time Austin, stay weird. 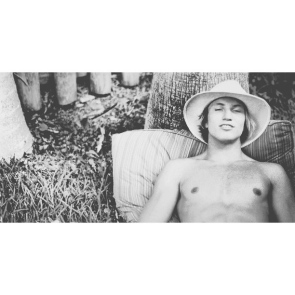 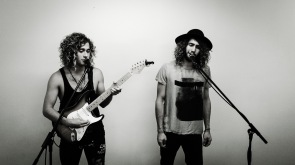 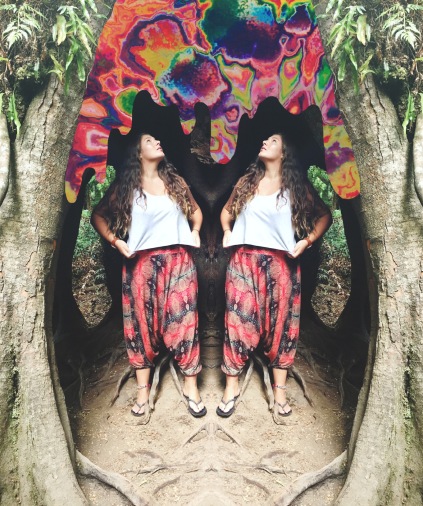 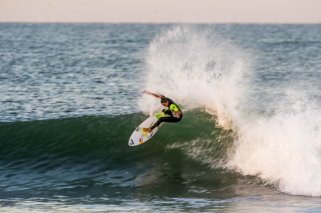