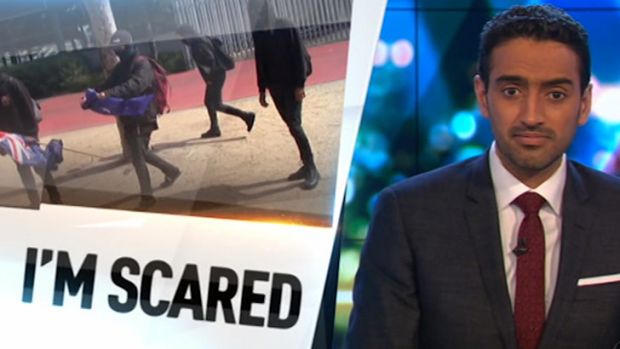 Waleed’s segment, ‘something we should talk about’, pleaded that we not remain silent in the face of bigotry, instead to “assume the best in one another and show radical generosity in the face of their hostility”.

My initial reaction to this six minute piece saw me feeling positively enlightened at the revolutionary and peaceful solace offered through forgiveness, however that momentary complacency soon wore off and the inner critic that I am learning to release shone through. I was most certainly not comforted by the dismissal of Sonia Kruger’s bigotry statement which saw her use her position as a powerful media influence to reinforce the acceptance of racism that is already far too deeply embedded into Australian culture.

I believe Waleed had great intentions through his outcry to #SendForgivenessViral, but when I attempted to consider the practical application of his approach, I found myself lost. Before I do justify my bemusement though, please allow me to contradictorily defend Waleed’s pitch.

Which public figure could be greater than Waleed Aly, the Sunni Islam devout, for a public discourse of this nature? To reinforce that, give yourself a moment to acknowledge that the face of our mainstream media is dominantly caucasian (read: Sonia Kruger). Take the next moments to consider who did greater justice through legitimising the undesirable fear that lingers within our society, Sonia or Waleed? I’ll allow you to dwell in your thoughts for that answer.

However, #SendForgivenessViral has diluted the vital public discourse of both the authenticity of terrorism at our doorstep and fear: a natural response to the horrifying epidemic. This dilution has lead to the devaluation of the said epidemic, meanwhile harmfully validating the likes of One Nation voters. I am torn between admiring and condemning the approach of Waleed’s response.

Let us all be reminded of Aly’s sound intentions while I summarise my interpretation of the dangerous defence of Sonia Kruger’s (or any human beings) racism: the culpability has been removed from the perpetrator and is consequently the onus of the victim. Racist fearmongering will not constructively equate to peace and unity between Islam and the West.

Should the likes of Sonia Kruger be truly be commended for their psychological, natural response to terror? Proportionately placing this recent degree of anguish on a balanced scale of the legitimate fear that our Muslim counterparts must confront on a daily basis (including and not limited to physical and verbal attacks) is not a healthy correlation.

Forgiveness seeks indemnity, and indemnity is considerably effortful when compassion to one’s sectarianism is sought. #SendForgivenessViral advocates for the disproportionate expectation to tolerate racism which is a battle I will not concede to.

For perhaps a humble reason, forgiveness has not yet gone viral. Nonetheless, thank you, Waleed, for your equitable intentions and non-violent advocacy, however I seek another path to the contentious resolution of nullifying unjust fear and racism. 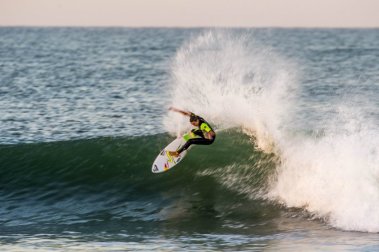 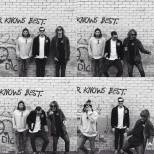