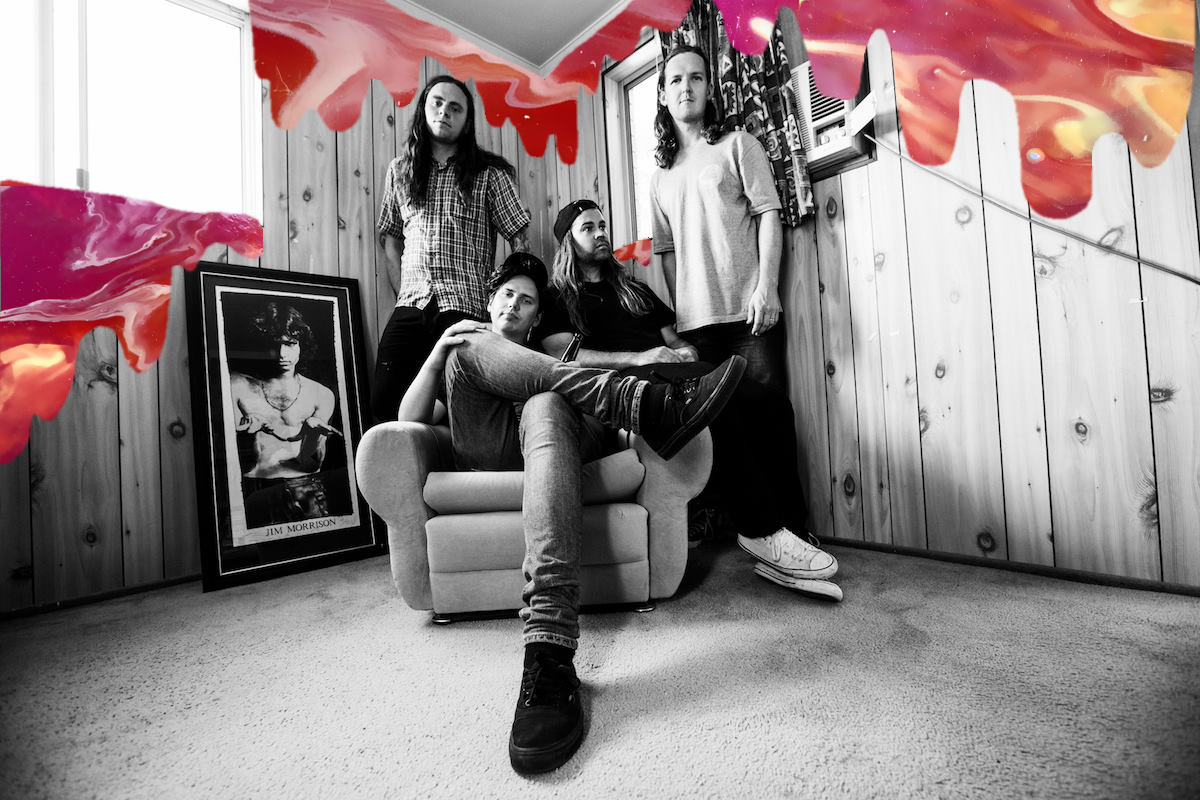 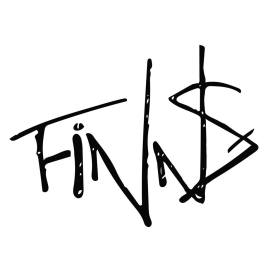 Can I get a ‘HELL YEAH’? Brissy rock lords, Violent Soho, are dropping their much anticipated full-length album, WACO, tomorrow (heavy breathing!!!).

This electric four-piece are not only musical geniuses but are bloody legends too. They manage to release hit after hit and have sold out absolute froth fest shows around Australia.

To celebrate the release of WACO, the lads are heading off on a national tour with their buddies, Dune Rats and DZ Deathrays (line-up of the century? Yeah I think so!), but of course, most of their shows sold out immediately.

Ahead of their album release and tour, I thought it would be a good idea to catch up with Violent Soho’s drummer, Mikey Richards.

We talked about everything from WACO to weird band habits and even discovered that some Adelaide lad knows how to make a mean weed cookie!

Your set at Laneway was electric – what has been the highlight of the Laneway tour for you?
Thanks so much! All of the seven shows we played for Laneway were really special for us in their own way. I feel like there were a thousand highlights so it’s pretty tough to have to choose a favourite. I would have to say playing the Dean Turner stage in Melbourne was a major moment for us though. Dean was our former manager who passed away in 2009. He was an amazing human and he was really one of the real reasons we ever made an effort to exist on our own terms as a band. He had such a massive impact on our lives and it was a huge honour and a very emotional experience to perform on his stage at Melbourne Laneway.

We are stoked about the upcoming release of your album WACO, What can we expect from it? We’ve already heard Viceroy, will it be similar stuff to that?

We feel like WACO is a fairly natural progression and just as like HG there’s an eclectic mix of dynamic to the songs that still manage to tie together a common touch both sonically and aesthetically, so just as how Like Soda and Viceroy are dynamically different to each other the overall feel of the songs is still pretty consistent. And so to answer your question, yes! Haha! I mean sort of I guess, but you’ll just have to wait and see and listen for yourself to get your answer. I always feel weird talking about our record in a sense where I’m trying to critique it. I’m pretty biased as I do play in the band haha! And I’m not a music journo either, so I don’t really know for sure.

What inspirations or experiences did you draw on for this album?

Personally, as a drummer (because I don’t write the lyrics) the album is more dynamic and much more planned and reasoned out than anything I’ve really ever done before. My inspiration for this was coming off the success of the last record and being so fortunate as to play some of the really big shows that we did on our previous run. I’d never really been in the position to produce music before in the sense that I already knew I was going to be able to take this new record to a large number of people. When you know that people are going to listen and when you know that people are going to be paying attention it becomes instantly more motivating for you to want to impress. I guess at least that’s how things work for me. I want to be able to impress upon younger musicians to really push themselves to do the best they can in their work and also to have all the fun in the world in doing it. Those sorts of thoughts were my personal inspiration for this record.

How do you cope with such a busy touring schedule? It must get really hectic – fill us in on what it’s like!

Last year we only played six shows, which is easily the slowest year we’ve ever had touring wise and so it’s not always so hectic necessarily. I think that’s part of dealing with the busy touring phases though. You can go an entire year working on a record, living in a studio and not really even touring at all and so when you finally get to play, it’s like you’re desperate to show the new songs to everyone and anyone. The more shows we can play, the better really. Any opportunity for us to share our music is one we want to take and so we get sort of overly keen to travel and play in some ways. We’ve been touring as a band for over ten years now. It’s something we really really enjoy. It’s what we really love to be doing.

Like Soda pretty much went viral! Did you expect that kind of reaction?

Haha! I wasn’t aware of that to be honest. We’re obviously absolutely stoked that people enjoy the song though.

How do you keep writing hit after hit – is there a particular process, place or person that gets you through writing new music?

I think we just try our best. As I said, we’re stoked people enjoy our music. We just want to come up with songs that we are proud of and that we think are worthwhile sharing with anyone who’s willing to listen.

Is there ever any bad parts to being successful musicians? It seems like the best job in the world!

It’s the best job in the world!

Survivor would be me because I used to do Boys Brigade when I was a kid so I got that shit. Go mental would be a race between Luke B or James. Luke B would be if no Internet and James would be if no Stone & Wood.

What is each band member’s weirdest habit or obsession?

What is the craziest thing to happen to you while playing a gig? Surely there’s been some mad injuries given how crazy the crowds are!

Haha! We still think it’s crazy that anyone’s even coming to the shows! Honestly, I’m not sure I can remember off the top of my head what it was but I do think the bloke who made a bong out of his gum boot during our set at Splendour In The Grass could be the winner. Too many shows to remember for sure though.

Any other comments for the people of Adelaide?

Shout out to the a person that gave us those mad weed cookies last time. I took them home and ate one yesterday in New Farm Park while watching the sunset and having a listen to our new record. It was like a really colourful sunset, full purple clouds and shit. They were the best weed cookies ever. I’m still fucked from them like 24 hrs later! 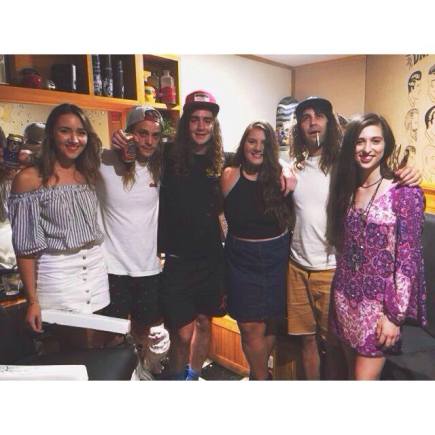 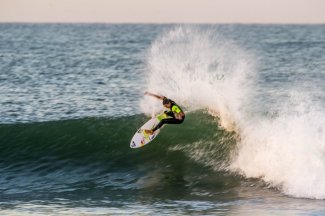 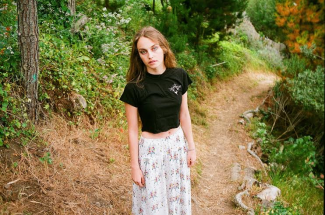 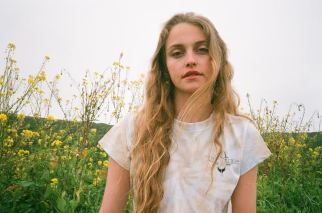 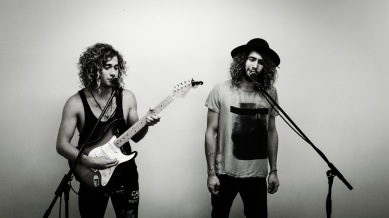 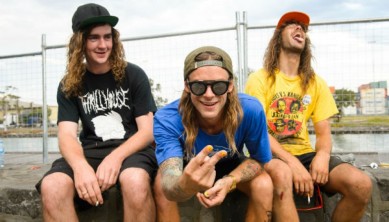 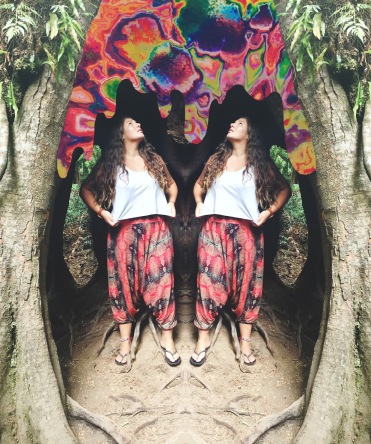 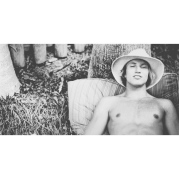 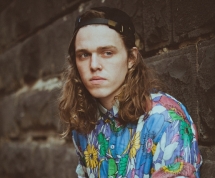 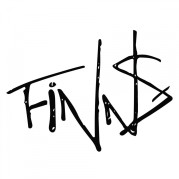 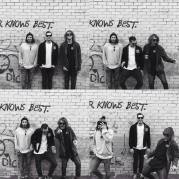