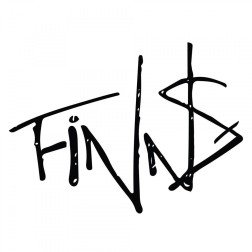 As a first timer to WOMADelaide, I had no idea what to expect. Whatever my expectations were, the third day at WOMAD did not disappoint.

While the event is incredible during the day, it was once the sun had gone down did WOMAD really come to life. Botanic Park was lit up with fairy lights and lanterns that created a magical atmosphere, making you forget you were only a ten-minute walk from Adelaide’s CBD.

The range of music on display is what defines WOMADelaide. From Middle Eastern dance to English Folk, you really are spoilt for choice.

American indie-rock band, Calexico, played an incredible style of music that switched between indie-rock, country and Latin-flavoured music that made you feel like you should be in a club Salsa dancing. Their sound of trumpets throughout the majority of their songs added a new layer to their music, leaving the crowd on their feet and dancing along.

Soulful Indigenous Australian and Tongan singer, Radical Son, created a relaxed vibe that contrasted other acts from the night. Joined by an incredible band, Radical Son really connected with the crowd through his meaningful lyrics about family, love and his search for culture. The combination of his smooth voice and the ability to mix soul with jazz and hip-hop, made it easy to see why the crowd was mesmerised by his performance.

Another stand out act was ‘electro-mijwez shamstep’ band, 47SOUL. It’s hard to put 47SOUL’s music into one genre. Their style was mainly the combination of Palestinian street music and modern electronic sounds, but there were also undertones of reggae and hip hop. This unique combination of music created an electric atmosphere that was completely different to anything I’d seen throughout day three of the festival.

Another stand-out from WOMAD was the extensive range of food and pop-up shops. Food ranges from Mexican to Indian and even South African! Also, the market-styled pop up shops provided a break from the music if you needed one! From organic clothing to skincare and almost everything in between, it was easy enough to wander through these for hours on end!

If you need a rest from all the excitement head over to the ‘Healing Village’ and sneak in a quick massage before you get back on your feet and head back to the music!

WOMADelaide is an event for all ages and is definitely one to catch during the Adelaide festival season.

Check out https://womadelaide.com.au/tickets and make sure you don’t miss out on this incredible festival! 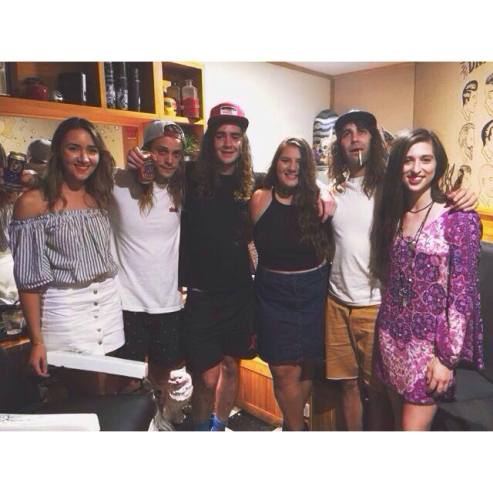 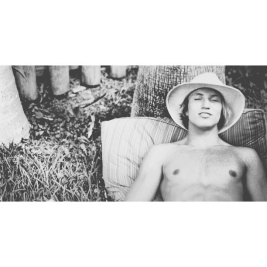 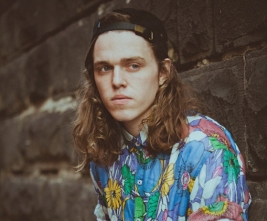 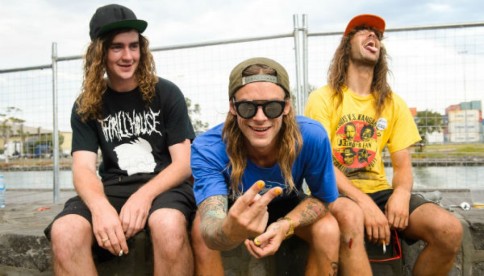 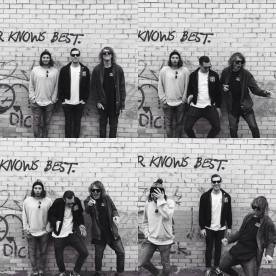 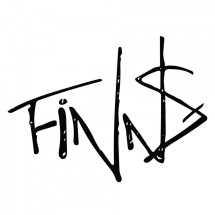