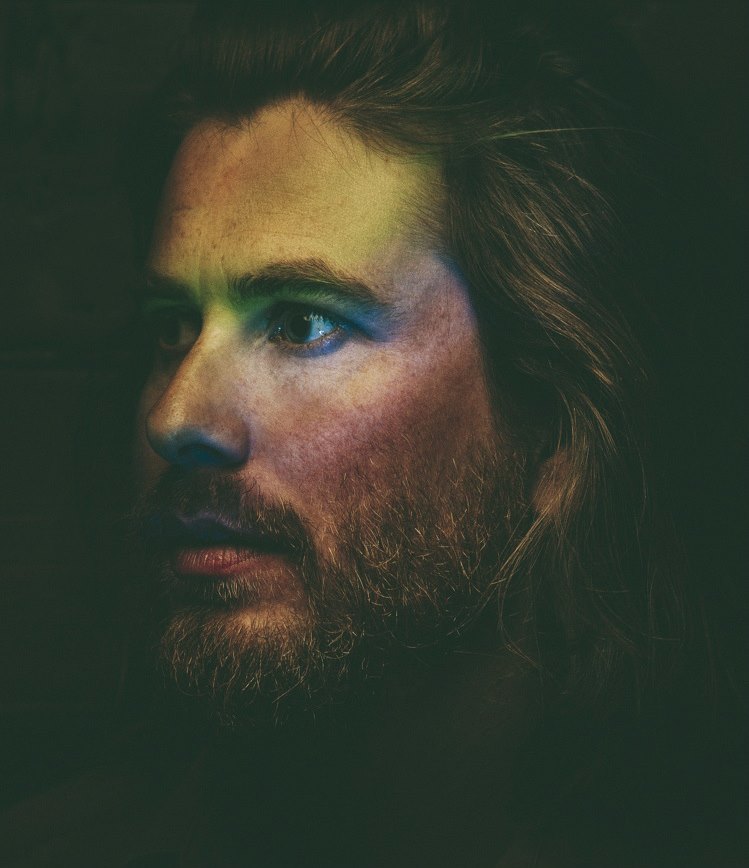 Despite having only been on the scene as a solo artist for about a year, Tom Lee-Richards is no stranger to the life of being a musician. He first garnered national radio-play with his band Catch Release in 2012 with their Soul-Folk EP before deciding to focus on a solo career under his own name. If the beatifically tropical new single ‘As Far As India’ is anything to go by, it’s clear that this is only the beginning of what’s to come from the Melbourne-based songwriter.

I could be wrong but your new track ‘As Far As India’ feels like it was written either while on holiday or recounting a previous overseas trip, is this true and if not where did the inspiration for some of these lyrics come from?

I can understand how you would think that, it definitely has that feeling of travelling. It’s actually describing the adventure my parents went on before they had me. They sailed to Jamaica and got married, that’s how the song starts but then it’s also actually quite a personal song about my father and my memories of him when I was growing up.

I love the little pops and clicks in the song too. How did you actually create those sounds, where did they come from?

That’s actually mouth percussion. So pretty much everything percussive in the background on the track is made with a mouth and a microphone. It felt right to add a mouth percussion beat to the song because it’s got a rhythmic pulse to it that just feels nostalgic; like it could have come from any time.

How did this collaboration with music producer Pip Norman (Jarryd James, Urthboy) come about?

A friend of mine from a local act Hudson and Troop put me in touch with Pip and he really liked the song ‘The Wearing Kind’. It was a new kind of sound for him but we were pretty keen to combine forces on it. Pip’s done a lot of producing for hip hop acts and I really like the beat, sample driven approach he’s got.

The song you just mentioned, ‘The Wearing Kind’ was first shown to the world in a very unique way, with you playing the song amongst choreographed dancing and street art installations. How did this concept originally come about?

The song itself explores this concept about not being comfortable in a situation; whether that be a relationship or hanging out with certain people that you’re not used to. We kind of put up a wall in these situations. You see it everyday in the street when people are walking along and they just ignore each other because that’s the safest thing to do in their minds. I wanted to explore this concept of putting up a wall; and I thought the most obvious way to do that would be to sing with a wall around me, but that would look really… shit. So I then thought, what if that wall was constantly recreating itself through dance. This led to me researching choreographers and then before I knew it there was this big group of people working on it with me.

You’re no stranger to making music, having been in bands earlier on. What made you decide to strike out on your own?

I always enjoyed being in bands with other people, but while that was happening I was getting more and more of an idea of the sort of sound I wanted to make. I guess the quickest way to make that happen is to be the only one liable for it, just go out there and try to see it through. With that said, I’m keen to play in more bands where we’re making something up together and this project may also evolve.

Thanks for your time Tom, I hope we can catch you down in Adelaide sometime soon!

Yes, that sounds great! I’ve been talking to a girl who plays there a lot called Mary Webb and I’m keen to do a show there with her sometime in the future.

Join Tom on an Alt-pop Calypso journey with ‘As Far As India’ and check him out if he is near you! 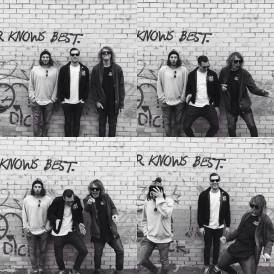 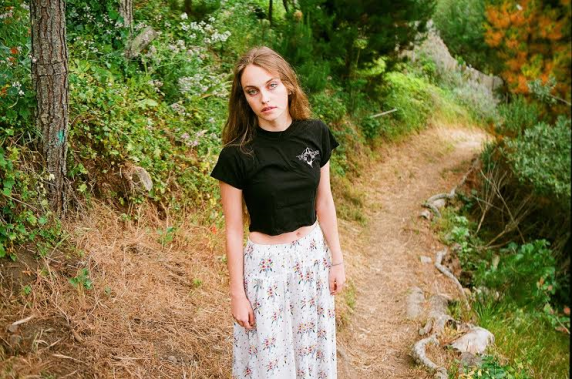 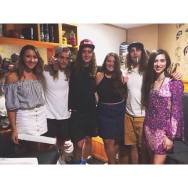 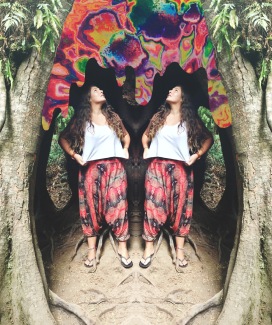