Pro surfer, Sally Fitzgibbons has been making waves in Australia since she qualified for the 2009 ASP World Championship Tour at only 17.

Sally is recognised for not only her surfing accolades, but also for being one of the most determined, hard-working and approachable individuals in the sporting world.

With her trademark smile, infectious positivity and passion for all sports, Sally has cemented her position as one of Australia’s most popular athletes.

Having come runner-up in the World Titles three times, Sally credits ‘second place’ to one of her primary motivations to work even harder – she wants to win!

Sally has proven that hard work can pay off by winning World Championship Tour events including the Rip Curl Pro Bells Beach in 2011 and 2012, the 2011 US Open and 2012 Australian Open, the 2013 Roxy Pro France and the 2014 Billabong Rio Pro and Fiji Pro.

Sally may have narrowly missed a chance to contend for this year’s World Title, but she has just won the greatest title of all; Ms. Fitzgibbons is about to be come a Mrs! Sally and her rugby league beau Trent Merrin are officially engaged after 18 months together.

Regardless of her hectic training schedule, Sally still made time to answer a few of my questions about everything from childhood dreams to shark culls.

Was surfing what you always wanted to do?

Surfing was on my radar from a young age but I did several sports; Surf Lifesaving, Soccer, Touch Football, 800m and 1500m track, cross country running, hockey… pretty much anything. When I was about 8 years old I thought I wanted to be an Olympic Champion and can remember sitting in the stadium at the Sydney Olympics watching Cathy Freeman win the 400m.

What has been your career pinnacle?

The first time I rang the Bell was also my first World Tour win. I had so many near misses with 5 runner up positions in previous events, so it was a bit of a journey to get to this win. All the planets just aligned with it being the 50th Anniversary of the Bells Beach event, which made it extra special as plenty of the past greats were there to watch, the surf was pumping and I just gained this momentum and felt unstoppable. Surfing a lot of heats that day in the freezing cold I was exhausted but at the same time so elated I cried I was so happy.

Generally I love surfing my home breaks as they aren’t crowded but other than that Cloudbreak in Fiji, Bells Beach in Victoria and Jeffreys Bay in South Africa are pretty spectacular.

Quirky fact about yourself?

View on shark culls? I know that’s a tough one, but I am honestly intrigued about the opinion of a pro surfer!

Either way it doesn’t seem to be a solution. In Reunion Island they stopped all shark fishing and netting and now no one can swim or surf in the water. I think more research into ways to protect surfers is the way forward. The WSL our governing body is already working on potential solutions.

It is a challenging environment where it consumes all your senses and it is a great way to connect to nature, your environment and yourself. Every wave is different so you never get tired of what you find.

Sally is an absolute inspiration and it is no surprise that she is a role model to so many.  To find out more about Sally, pick up a copy of her book Live Like Sally or visit http://www.sallyfitzgibbons.com 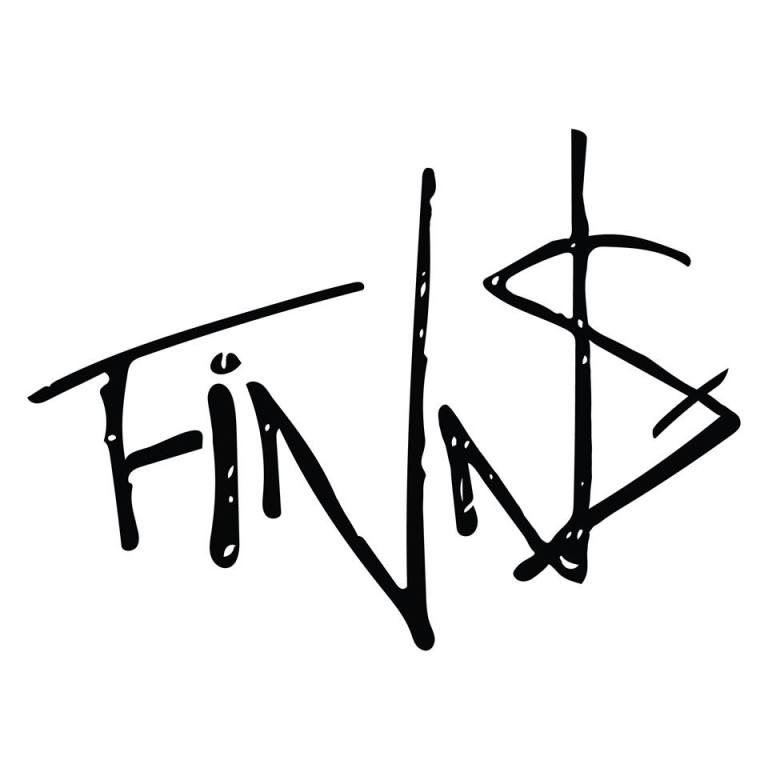 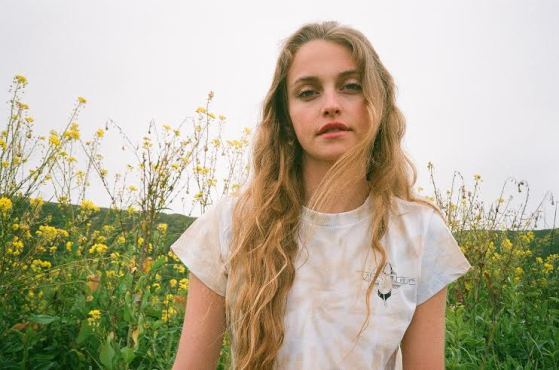 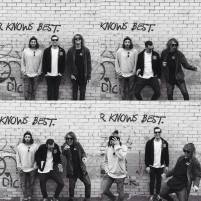 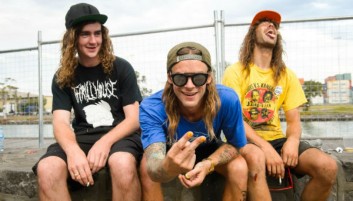 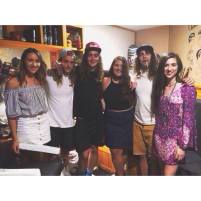